One sunny day on autumn they woke up and decided to start their career in film.

After shooting music videos, short films and video installations, they landed on landia as a directing team: Tommy Quartino was born in 1984. Fran Colombatti in 1986. and together, they are… 1985.  In a very short time their career has moved upwards, with the piece #everybodylovesboobs – a campaign from David about cancer awareness – which lead them to win a gold lion at cannes in 2017. The same year they were claimed as new talent directors on diente awards (cca). And last but not least, they were the responsibles for the viral & lovely content “Kenzo’s hands” a portrait to Mr. Kenzo Takada, premiered exclusively on nowness. 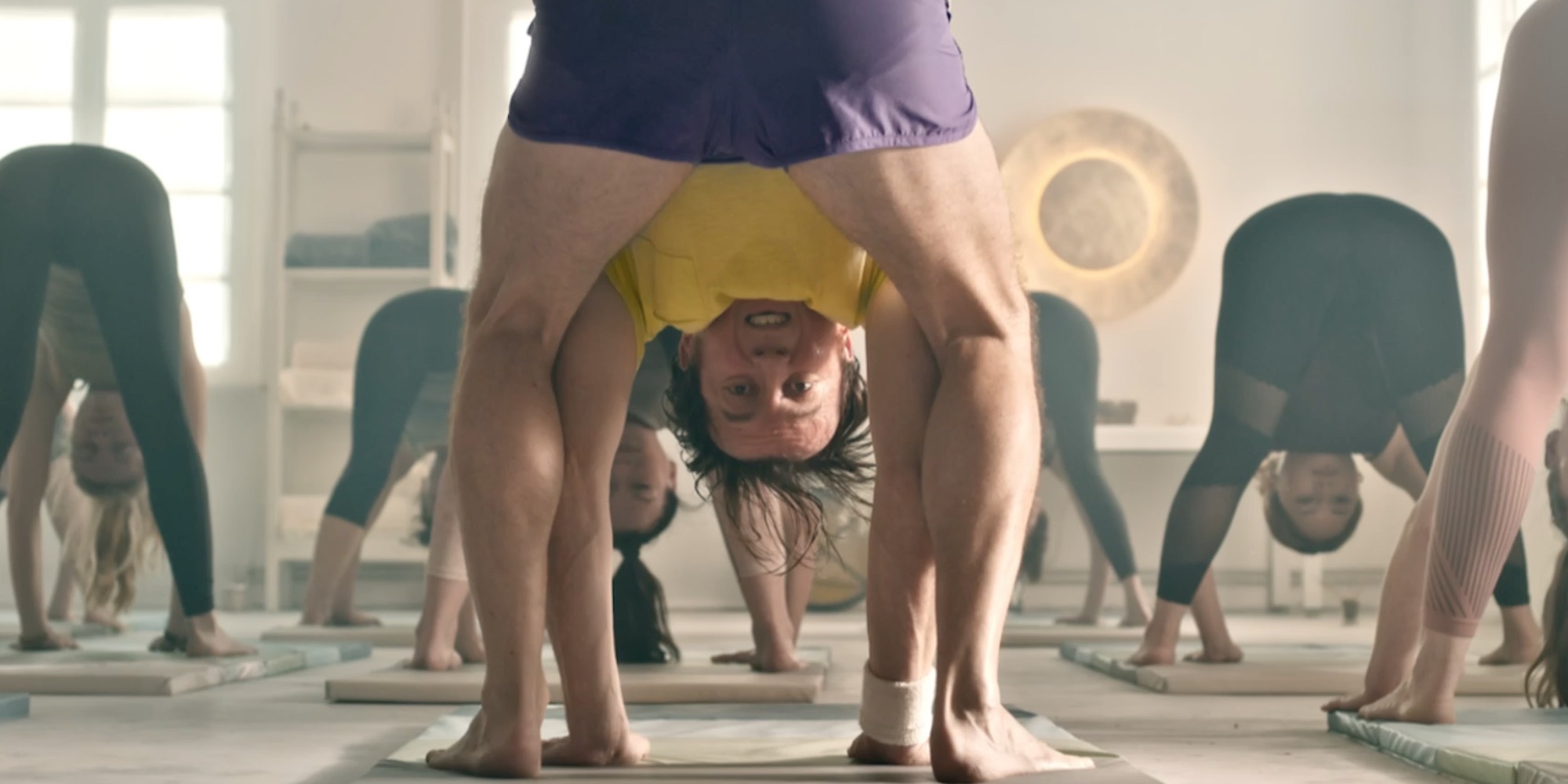